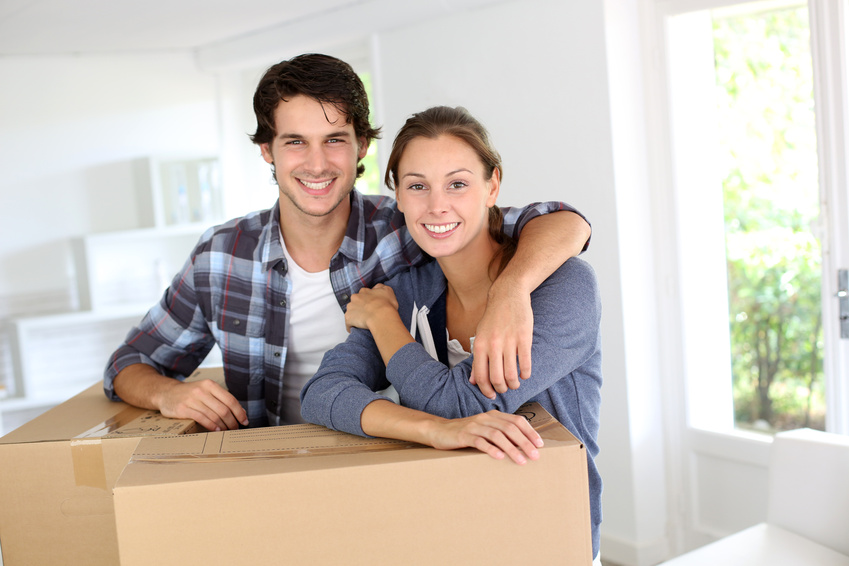 For hundreds upon thousands upon millions of years, human beings have looked for dwellings that they could call their homes. However, the shapes and sizes of these dwellings have changed greatly as human beings developed better and bigger home construction technologies.

In Africa during prehistoric times, for example, human beings lived in simple huts which were constructed from mud and sticks. Conversely, many human beings lived in caves which were carved deep into the sides of enormous mountains or caves that were located at the very bottom of large canyons. These caves lacked many of the modern amenities and conveniences which come with modern townhomes and condos; these conveniences and amenities which grace modern townhomes and condos include air conditioning and running water. These cave homes were also notoriously cold during the winter months and notoriously hot during the summer months; in short, they were uncomfortable all year long. Furthermore, these caves were not very effective at repelling predators and invading hordes of barbarians; if these predators or invading hordes wanted to evict the cave dwellers from their cave homes, the cave dwellers had little alternative but to let them take their homes away from them.

Homes became considerably more advanced in Europe during the Middle Ages, when new castle construction technologies meant that human beings could swap out their caves and their simple huts for massive stone castles which came equipped with stone walls, stone parapets, and moats. These castles still lacked many of the modern conveniences and amenities which grace modern townhomes and condos, such as air conditioning and running water. However, these castles can repel invading armies of barbarian hordes much more effectively than modern townhomes and condos and apartment townhomes for rent. However, these castles were so insanely expensive to construct and to maintain that only the very wealthiest landowners during the Middle Ages could afford to live inside of them; poorer people were doomed to live outside the castles in small huts that were little better than the caves in which their ancestors lived.