Give Your Toddler a Step Up On The Competition 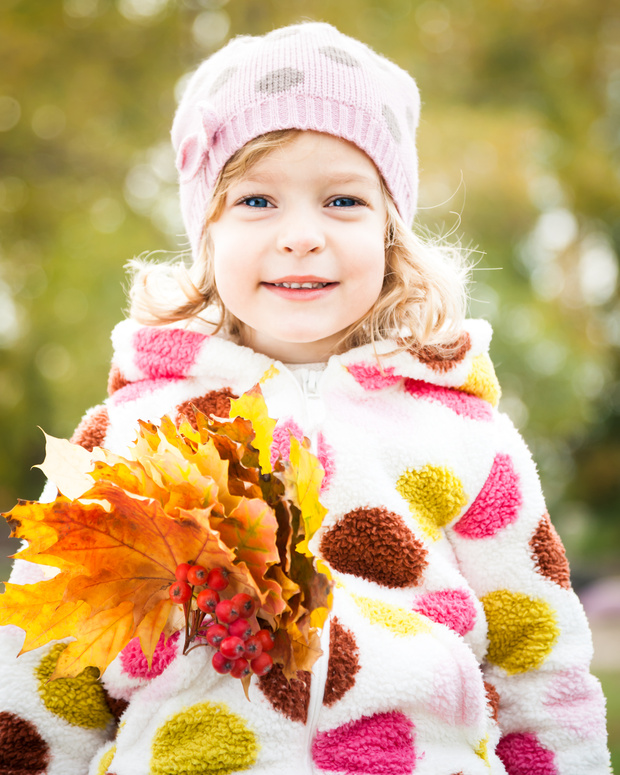 Potty training can be difficult in the best of times. The entire process is both unpredictable and potentially disastrous. All four of my kids had completely different first forays into the porcelain arena. When my oldest daughter started potty training, we bought a seat that fit over the regular toilet. She was terrified of it. The regular toilet was just too high up for her, and she hated that she had to be picked up and placed on it. Keeping that in mind, we opted for a separate, kid sized training potty for our second daughter. She casually explained to us one day that she would not use the potty until she was big enough to use the “real” one. Completely at a loss, we gave our third child, Danny, both options. He too hated the training potty, but he was (initially) more adventurous than his eldest sister. In an attempt to climb on to the regular toilet alone, he fell head over heels into the bowl, and was too afraid to go near it again until he was almost six.

We finally found a solution (or I should say that my sister in law, Lana, found the solution for us) when our youngest son was born. By this point, the baby showers were becoming less about the goofy things and more about practicality. Yes, my first child’s baby shower was more fun. She received all manner of personalized baby clothes, all very expensive and all destroyed by her on the second or third wear (we learned by the second child to buy baby clothing cheap). Lana’s brainstorm was included in one of her patented “new baby gift baskets.” She gave us a toilet step stool for toddlers.

Our youngest, Billy, sailed through potty training like a dream. Using the step stool, he could achieve the height of the adult toilet on his own, thus using the “real” potty while simultaneously maintaining his sense of autonomy. The only conflict occurred when his brother and sister tried using his step stool for other purposes. Even that problem was easily solved. We purchased step stools for all of our kids and had a play date where they got to help paint “their” stool and decorate it with stickers. This made the stools seem more like a piece of their own furniture rather than only a toilet step stool for toddlers (a label that would have scandalized our eldest who, at 6, was nearly an adult if you asked her).

If ever you are looking for baby shower gift basket ideas, consider going with a (preferably an easy to customize) toilet step stool for toddlers. Not only did we appreciate it, but we wish that someone had thought of it three children earlier.

Get more on this here.