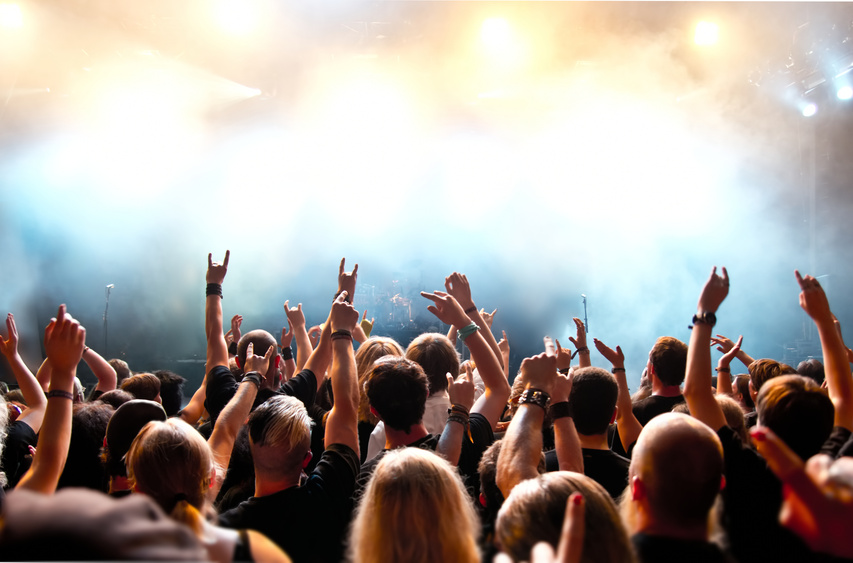 There’s no two ways around the fact that moving is stressful. From the time the pods arrive to the moment the movers drop off your things and leave you alone in your new home, there’s a whirlwind of confusion as you try to pack your life up in some way that makes sense and transfer it efficiently to a new and foreign place. Long distance movers in particular have it tough. It’s not just about the stress of the packing and unpacking, but the uncertainty of relocating to a new place.

That’s why in this article, we’re going to try to help you out with the in between stuff. There a lot of little life hacks that can make your process so much simpler.